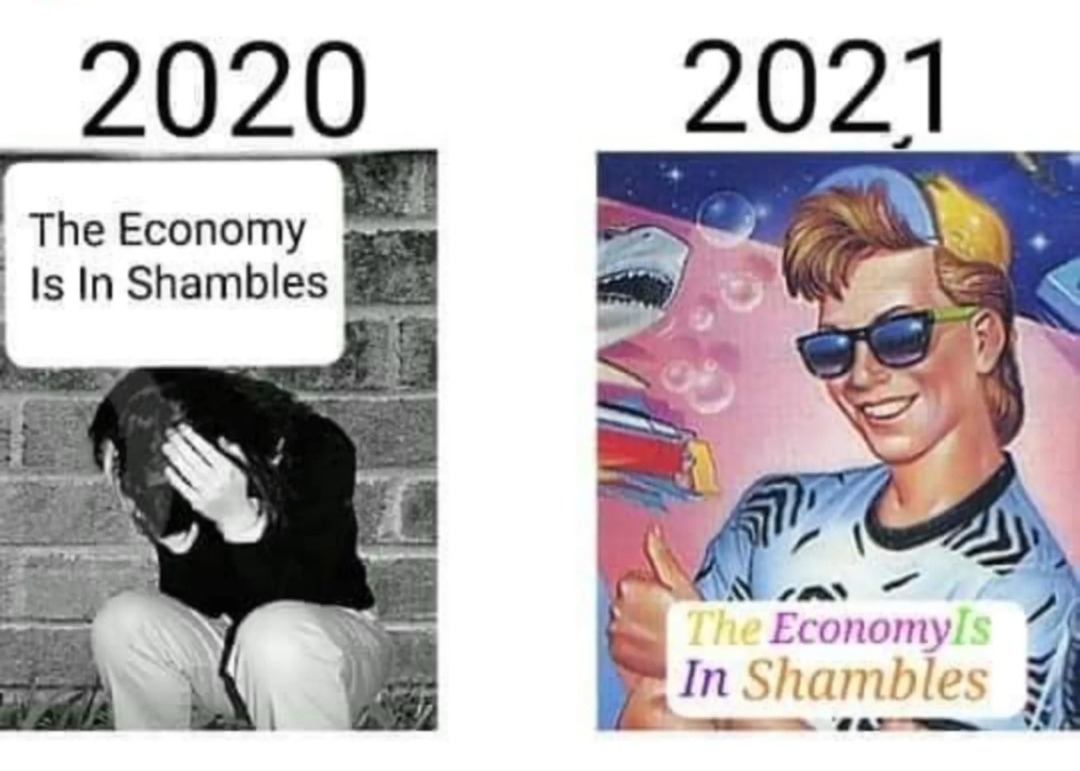 Acronym for “You Only Live Once.” In regards to investing or rather speculating, the YOLO-play refers to placing large sums of money (sometimes everything) into a risky and volatile stock. Stocks that get hyped in this context are often referred to as “meme stocks” or “stonks.”

Often, not the actual stock of a company is bought in the YOLO, but derivatives, such as options and other leveraged products. Generally, the YOLO is closer to betting than it is to sensible investing. The casino-equivalent of the YOLO is going “all in.” It is easier to YOLO money that one has not actually earned oneself, such as stimulus checks.

YOLOing one’s money generally points to making a poor financial decision. However, there is some controversy surrounding discount brokers encouraging their mostly inexperienced users to opt for leveraged products and risky bets.

Memes like the saying that “stonks only go up” do not help.